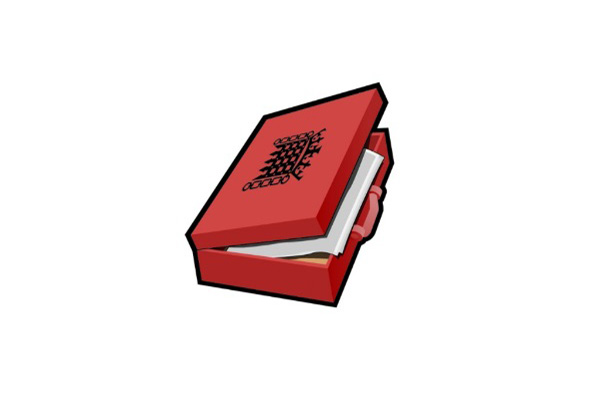 From a fund management perspective there wasn't a whole lot to get excited about in Chancellor George Osborne’s Autumn Statement although an increase in the economic growth forecast, from 2.3% to 2.4% was welcome. UK Government bond yields rose on the news marginally reinforcing as it does the case for higher interest rates in the future. Sterling strengthened as a result, making its biggest one-day gain this month. However, as markets have already got their heads around the idea that interest rates can actually go up, one gets the feeling that good news on the economy is now genuinely good news rather than spooking markets who think rates need to stay at virtually zero to support valuations.


As we have said before, this narrative was bound to come. If rising interest rates are absolutely nailed on, and in the USA it appears nothing other than a December hike will do, then it would be nice to have a rise accompanied by the justification that all is fine and dandy with the economy. After all, if either the USA or UK cannot handle a 0.25% rise in base rates, then things really are much more serious than everyone thinks.


The headlines will highlight an apparent U-turn on the changes to tax credits for low-paid workers but this wasn’t surprising since Osbourne’s proposals were defeated in the House of Lords last month, much to the Conservatives government’s annoyance.


Other spending changes were well flagged such as an increase on spending for pensions, transport and housing. The reversal on proposed cuts to policing was evidently welcomed by all concerned at a time of heightened concerns over national security. The rise in the state pension of a few pounds to £119.30 was also no surprise.


As far as the stock market was concerned, the big story was a clampdown on buy-to-let transaction which will now have a 3% surcharge levied on each stamp duty band. Shares in real estate companies exposed to letting fell on the news. The house building sector was a mixed bag as prices rose on the promise of a large housebuilding programme but came off on the news of higher stamp duty which may dissuade investment in buy-to-let. It’s not clear yet what the ramification of this change will really mean. We remember Chancellor Gordon Brown’s year 2000 budget where stamp duty was hiked in an attempt to cool a booming housing market. Unfortunately, it had the opposite effect as house prices rose 1-2% overnight as sellers sought to pass on higher stamp duty to the next buyer. Could it be that landlords will simply pass on higher stamp duty to higher rents, thus exacerbating the problem of expensive rents, particularly in London and the South East?


For TAM client portfolios, the rise in Gilt yields is fairly modest when taken against the fall they have seen in the last 2 weeks and which many client portfolios have profited from. Nevertheless, we remain underweight government bonds ahead of a probable rise in base rates, firstly in the USA and quite possibly followed soon after by the Bank of England.


In contrast, we are still positive on equities because we believe that the economic news is generally supportive of growth and that the UK is robust enough to weather a hike in both the US and UK which, frankly, has been talked to death all year and will probably come as some kind of relief. We expect a fair dose of rhetoric to accompany this new environment broadly hailing a stronger economy as being supportive of valuations and the sunlit uplands that await us all in 2016 and beyond. Who knows? It’s worth a try even in a highly cynical market.