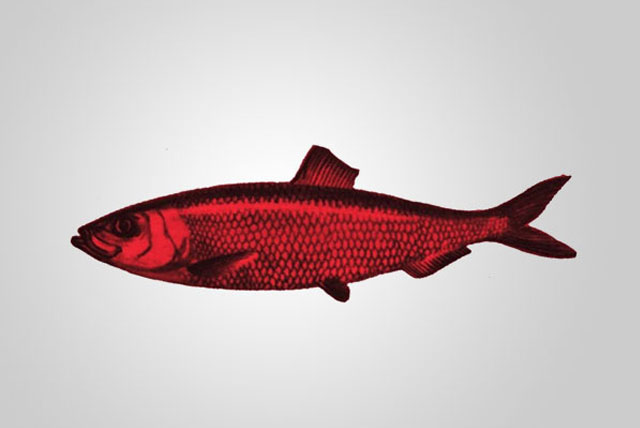 As news of erroneous fish stocks entering the food chain across the US and Europe appear to have attracted little attention, so too have a few red herrings that have recently entered the headlines threatening to derail the rally in equities.  Last week, while the financial news stations ran 24 hour commentary and discussion about whether the Cyprus bailout could lead to a disastrous bank run across the eurozone, the S&P 500 index of leading shares hit an all time high in the USA with just one stock, Apple, holding it down.

Even this week, the FTSE 100 index is up despite a nasty surprise from the USA where the closely watched ISM Manufacturing Survey showed a marked slowdown in growth to almost flat.  PMI data across Europe was even worse showing a further fall into negative territory in Spain and Italy, and Dutch GDP revised lower to -0.4% from -0.2%.  All of this ahead of the all-important non-farm payroll data later in the week and low expectations for similar pending EU employment data.  Nuclear armed North Korea saying it has entered “a state of war” with South Korea is apparently deemed a mere sideshow to an equity market that grinds ever higher.  The TAM investment team are bullish on equities, but note that the weekend papers are posing the question “what is going on?”.  If nothing else, the markets clearly think the crisis in Cyprus is a red herring to be ignored.

As we all know, stock markets are a forward looking beast. The price today is what stocks could, or should, be worth in about nine month’s time – all things being equal, of course.  Nevertheless, we are warned daily that the economy is in a state of crisis, dejected youth unemployment is rising and too-far-too-fast welfare cuts will undermine and polarise society leading to a descent into civil unrest and a repeat of 2011 riots.

For a more measured view, however, one might consider fishing in the deeper fathoms below the headlines and into the murky depths of the report from the British Chambers of Commerce’s quarterly review.  According to the survey of 7,300 businesses, almost all of whom employ less than 200 people, things are on the up; the survey, they conclude “is not consistent with an economy in recession.”  It goes on to state that recent GDP figures may have overstated the downturn.  These findings are backed up by Lloyds Bank who surveyed 200 companies and found that they are more confident than they were 3 months ago.  So even if the UK does slip to a triple dip recession, it could be a close run thing.  Across the Atlantic, in the USA, the ISM was disappointing and the jobs data could go anywhere, but what’s really interesting is the housing data.  Construction spending continues to rise, supported by rising consumer spending and personal income.   This is what stock markets are after. They invest in the glimmer of light at the end of the tunnel.

Within TAM client portfolio’s exposure to UK equities, we have continued to invest in Cazenove’s UK Opportunities fund which attempts to capture these early waves of recovery and SVM’s Select fund is invested in the winners that have weathered the storm and well set with managements who understand the opportunities present in a challenging UK economy.  In the US, the Ignis US North American Fund is invested heavily in businesses geared to the housing recovery and the almost unbelievable opportunities presented by the gas industry, both of which are typically regarded ad cyclical and seemingly at odds with the rather gloomy headlines.   As we have stated before, we believe the time has passed to panic and seek out yield at any price.  We acknowledge there are serious geo-political threats and we maintain some balance against short term setbacks where appropriate. But technical and macroeconomic analysis are not exact sciences and very little of the bad news is new news.  It is important to remain as vigilant against red herrings as it is to be prepared for genuinely negative developments. On balance, we consider short term sell offs in equities, driven by negative sentiment, to be good entry points to add to equity exposure within portfolios.

Red Herring Alert
PREV ARTICLE
Is cash still king?
NEXT ARTICLE
Sell in May and go away? Not today anyway…